Monster movies have always captured my imagination. When I was a kid, a Sunday afternoon wouldn’t be the same without watching Godzilla and all the other Japanese monsters wreaking havoc on Tokyo. Back then, it was the thing to do. We had those twenty-four-inch TVs with mono sound and low-res images that sparked our interest and carried us through the weekend. 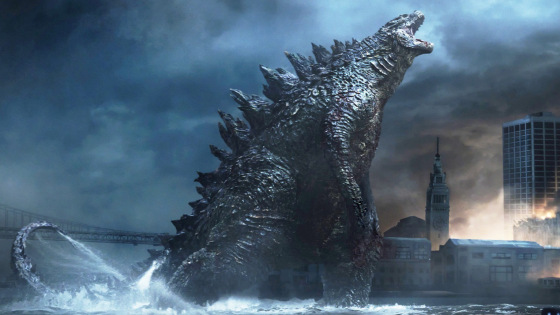 For today’s Monday Mayhem, I would like to delve into my liking of monster movies, why I like certain ones and the impact they have made on my life.

Godzilla—As I stated in the intro, Godzilla was the movie series my friends and I loved and would gather after school to talk about. Yeah, you could have considered me a nerd. In the earlier movies, which were films filmed in Japanese, brought overseas and translated for the English-speaking audience, Godzilla was anything but pleasant. In the…

I'm a part-time writer, full time father and programmer. I am still working on City of Zombies but the reality is it is a city of monsters. I try to post weekly but many times I get held up by life and work as an artist. View all posts by kingsboro2008